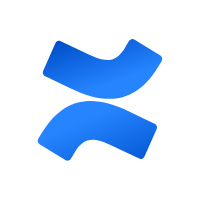 The energy decarbonisation increases the share of renewables based distributed generation that is connected to the distribution level of grids. Similarly, the electrification of mobility and heating as well as the flexibility offered by customers result in new power profiles and have a large impact on the operation of distribution grids. Network reinforcements are not sufficient any longer to deal with the increasing complexity of distribution systems. The deployment of advanced distribution management systems down to the low voltage network is required.

SOGNO aims at facilitating the transition to a modular microservices based control center software solution. This allows operators to adapt faster because components can be updated more independently from each other. It provides system operators and automation software developers with an open source framework that exposes open APIs to plug in new automation functions and supports industry standards such as CIM IEC61970. The vision is to integrate today’s SCADA systems with SOGNO and gradually move functionalities into microservices.

Automation functions can be either developed as components of the SOGNO project or as separate projects as long as they are compatible with the interfaces defined in SOGNO. The goal is to run automation functions as containerized microservices that communicate with other services using, for example, a message broker or HTTP.

The preliminary set of automation functionalities provided together with the framework includes:

Due to the integration of real-time simulation, the SOGNO project supports a seamless integration of development, testing and deployment. New automation functionalities can be developed and thoroughly tested against a virtual real-time representation of the power system before deployment. 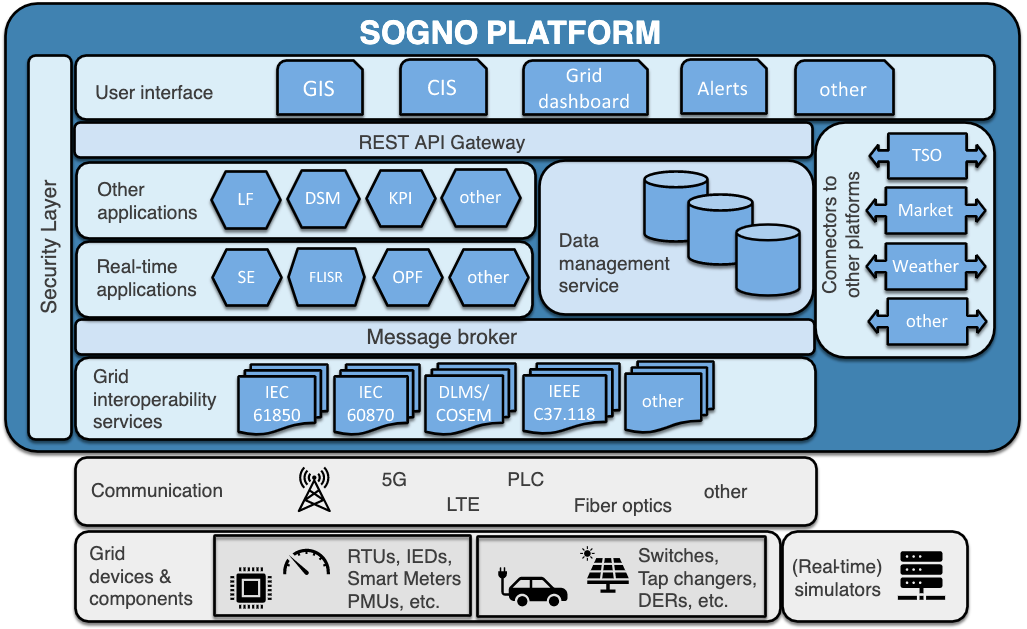